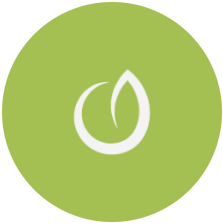 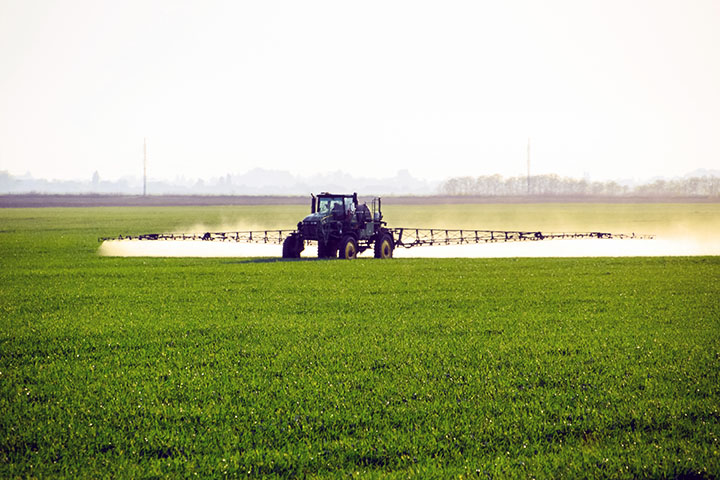 The news has been stark and it has hit home with many farms across the country. Supply chain disruptions and materials shortages are beginning to cause angst among farmers planning for the 2022 growing season.

This has trickled down to Concept AgriTek, which has worked diligently to procure the materials early-planning customers began ordering months ago in anticipation of diminishing materials supplies and price spikes.

“We can’t stress enough if you’re in a position to purchase now, you should do so,” Concept AgriTek Owner and CEO Trey Curtis said. “We are doing our best to get a handle on the amount of raw materials we will need to make our products. We know some of these materials are becoming harder to find and costs are rising, and we want to do all we can to take care of our customers.”

A concerning shortage we’ve seen over the past few weeks is the scarcity of diesel exhaust fluid as a result of a worldwide urea shortage. This was prompted by production facility shutdowns, dwindling supply from greater demand, and an increase in the number of diesel-powered vehicles.

In fact, according to Bloomberg, urea prices reached $812 per short ton in November.

In addition to its use in nitrogen fertilizer, urea is a key component of DEF, which decomposes nitrogen oxide, thus reducing diesel exhaust emissions.

According to published reports, a pronounced DEF shortage was most heavily felt in places like South Korea, which receives 90 percent of its supply from China. The Korea Times recently reported that China has curtailed DEF production since banning the import of Australian coal, from which urea is extracted.

What has reached a crisis level in Asia is becoming a major concern for DEF-reliant heavy truck operators and farmers.

“We have people calling us, who have never done business with us, asking if they can get a million gallons of DEF,” Concept AgriTek operations manager Donald Hamby said. “Or they’ll ask ‘Can you supply us with a half a million gallons of DEF because I can only get half of what I need.’ What we’re being told by our suppliers is ‘No, we’ll be able to supply you with what you told us you thought you would need, maybe a little more, but we can’t handle large orders like that.’ There is a real shortage.”

Concept AgriTek has been judicious with its supply to make sure it has enough for its farming customers.

“Can you imagine what would happen if farmers didn’t have enough DEF to run their tractors and combines and trucks?” Hamby asked. “It could get ugly.”

Hamby cautioned farmers to plan ahead so they aren’t caught short, or hit hard in the wallet, later.

Other materials in short supply

As operations manager for Concept AgriTek, Hamby spends his days working the phone, trying to track down the raw materials needed to make the company’s products. Over the past few months, his job has become increasingly difficult.

“It’s like being punched in the gut every day,” Hamby said. “There isn’t one thing we make that is unaffected, but some of the most affected are polyphosphates, orthophosphates, EDTA acid, urea, potash, MAP, DAP and the list goes on. If you need anything, get it now. I believe from everything I’m seeing, price is going to continue to increase and the availability will continue to diminish.”

Supply chain challenges are also leading to higher costs for importing materials. Hamby said sea freight costs are 10 times what they were a year ago. Despite the higher costs, Concept AgriTek has tried to hold the line on costs wherever possible, knowing farmers are also feeling the squeeze right now.

“Our goal is to be able to provide our customers a quality, affordable product,” Hamby said, adding the company should have a greater idea of ongoing costs and availability in the coming days.

“Some of these major raw material suppliers are supposed to be making some announcements the first or second week of December,” Hamby said. “That’s going to give us a whole lot of insight on where starter fertilizer prices will be headed.”

In the meantime, if you’re looking for products that will help you unlock the nutrients already tied up in your soil, thereby boosting your yields and increasing your return on investment, check out Concept AgriTek’s full line of seed treatments, planter-applied fertilizers, foliar fertilizers and full-season plant nutrition options. They can be found at www.conceptagritek.com.